» » THE STRENGTH OF HOMEOPATHY THE STRENGTH OF HOMEOPATHY

On a certain day, Master Abhinav 10-year-old boy and Master Rudra 10.5-year-old, both suffering from bronchial asthma took appointment for consultation with me on the same day. Abhinav complained of breathlessness while lying down. He was a football player but could not cope with his dry cough, weakness on exertion and shortness of breath while playing. On taking inhalers he would feel better but soon had to go through the same asthmatic cycle. Therefore, decided to start homeopathic treatment. Rudra on the other hand had been physically weak since childhood. He would fall sick at the slightest instance. His mornings would begin with paroxysmal sneezing followed by running nose. This would lead to wet cough and eventually breathlessness. 6 months post homeopathic treatment, Abhinav started playing football, stopped inhalers and would only occasionally complain of dry cough. Rudra on the other hand felt healthier, gained weight and would rarely fall sick. Observing closely at the cases, notice both patients were of the same age, gender and complaint yet they were different. They were different in their personality, nature and also in their symptoms, though their chief complaint was same. Therefore, the homeopathic remedy prescribed was also different though they suffered from same disease. Conventional treatment for bronchial asthma is anti-allergic medicines, bronchodilators and corticosteroids. All patients regardless of age, personality, symptoms are given similar treatment which could give temporarily relief to patient but lower their immunity.

Homeopathy was discovered by a genius German physician Dr Samuel Hahnemann in 1796. He was born on April 10, 1755. To pay tribute to his contribution to the world of homeopathy, 10th April is celebrated as the World Homeopathic Day. It works on the following main principles - ‘Like cures like’, means that a substance that triggers a certain disease can also be used to treat that disease - Treat a person as a whole rather than a diseased part. - Individualistic approach - Medicines are customised depending on an individual’s problems, needs, inert personality and tendencies.

Following chronic diseases can be treated with homeopathic treatment

For above cases a holistic approach of treatment was considered which includes understanding the core issues, triggers of the disease, mental aspect, understanding their personality, type of pains, discomfort, symptoms and diagnosis. With the help of homeopathy, not only the disease is treated but one’s body starts to build immunity, generally feels energetic, is able to deal with stress and strain and remain healthy. This is possible with a holistic combination of apt diagnosis, counselling, homeopathic treatment and balanced healthy diet.

As quoted by Father of our Nation “Homeopathy cures a larger percentage of cases than any other form of treatment and is beyond doubt safer and the most complete medical science.” - MAHATMA GANDHI Let’s hail the father of homeopathy for discovering such a powerful mode of treatment touching millions of lives worldwide. 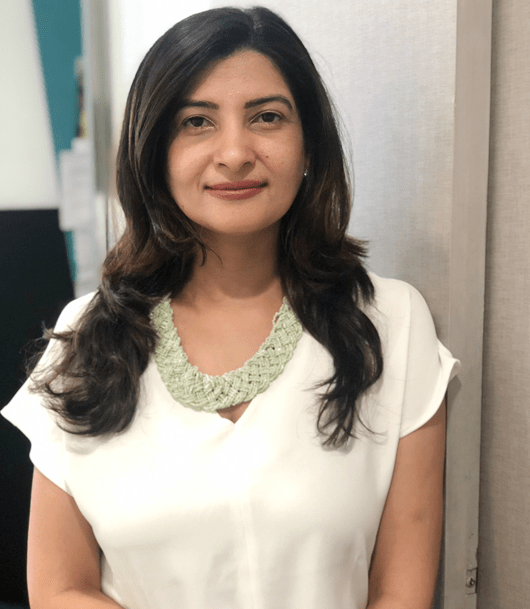 Dr Yatri Thacker is a Homeopathic wellness physician, Mental Health expert and founder- director of Baby & Me Programs, practising in Mumbai in the past 18 years.